Special Collections are curated collections of research that address a specific topic or research question.

Knowledge Centers are a custom service of IssueLab providing organizations with a simple way to manage and share knowledge on their own websites.

The Open Society Institute (OSI), a private operating and grantmaking foundation, aims to shape public policy to promote democratic governance, human rights, and economic, legal, and social reform. On a local level, OSI implements a range of initiatives to support the rule of law, education, public health, and independent media. At the same time, OSI works to build alliances across borders and continents on issues such as combating corruption and rights abuses. OSI was created in 1993 by investor and philanthropist George Soros to support his foundations in Central and Eastern Europe and the former Soviet Union (except Russia). Those foundations were established, starting in 1984, to help countries make the transition from communism. OSI has expanded the activities of the Soros foundations network to other areas of the world where the transition to democracy is of particular concern. The Soros foundations network encompasses foundations, offices, initiatives, and grantees in more than 60 countries andregions including:Asia, Southeast Asia, Central Asia, and Caucasus, Latin America and the Caribbean Central and South Eastern Europe, Africa, the Baltics, and North America. 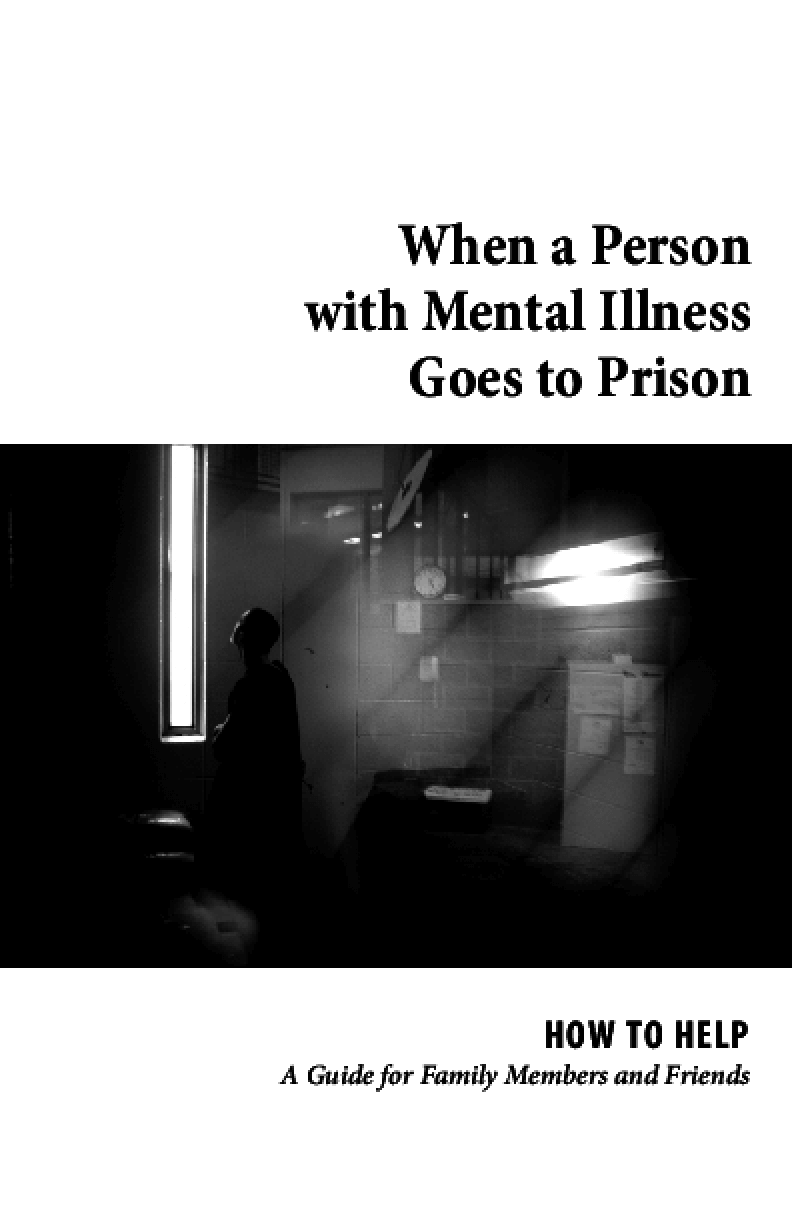 When a Person with Mental Illness Goes to Prison: How to Help A Guide for Family Members and Friends